‘The Huey Show’ 10am-1pm
Every Saturday

Huey’s voice has seen him headhunted for several voice over roles, including Drugs, Inc. for Nat Geo on Netflix, brands such as Wagamama’s, Lynx and as part of the 2006 Scarface video game, while his top-ranked podcast, Huey: Off The Record, has hosted Iggy Pop and Ricky Gervais since its launch.

Book Huey for Voice Over work

Since 1993, Fun Lovin’ Criminals self-produced their multi-million selling recordings. Huey’s experience in the studio over three-decades combined with serious chops as a musician and arranger, make him the perfect production partner for any artist current or future. In the meantime, please check out Huey’s portfolio of production credits past and present. 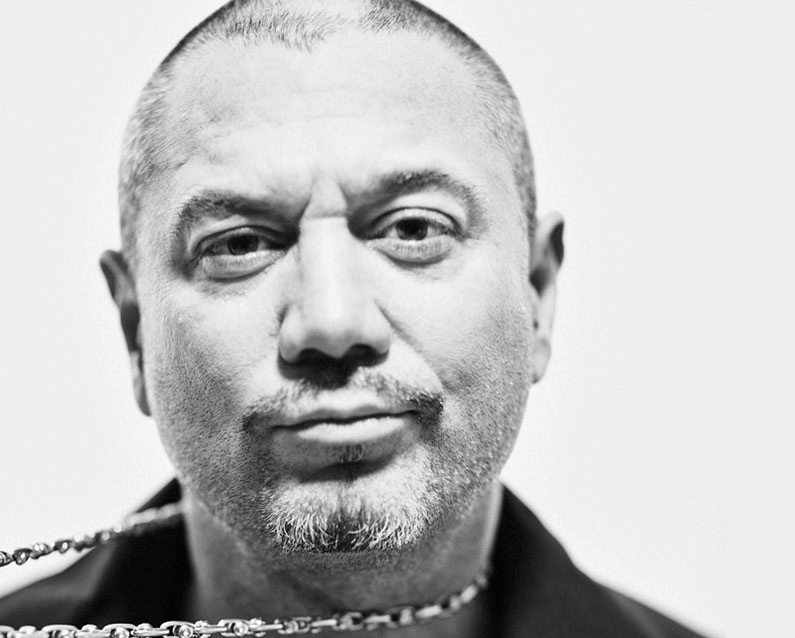 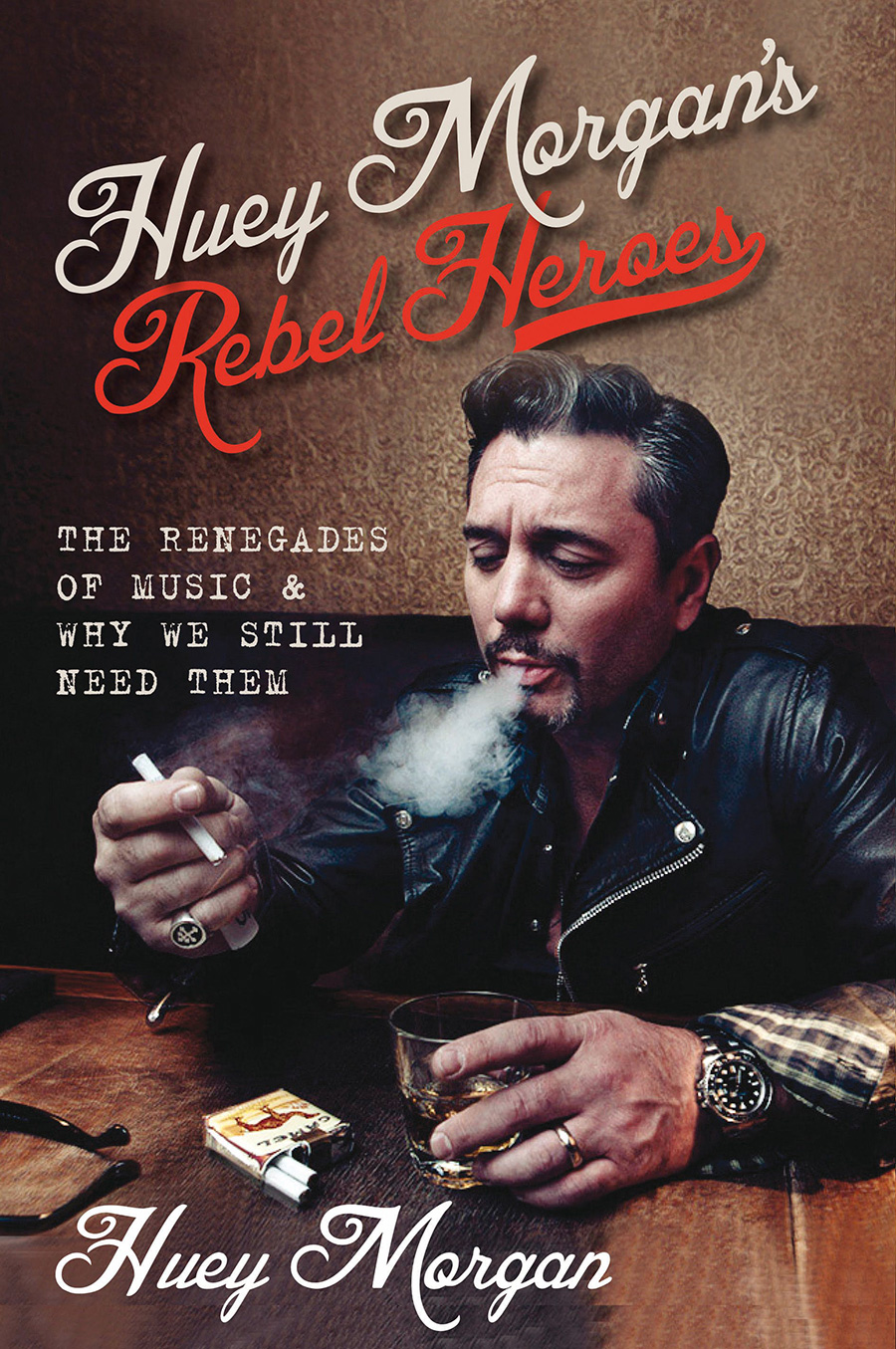 The defining sounds of popular music – blues, rock ‘n’ roll, punk, hip-hop – were shaped and driven by rebel voices: whether that was Robert Johnson and Billie Holiday in the 1920-40s, or the likes of Jimi Hendrix, Janis Joplin and Joe Strummer in the 1960s and 70s. Truly ground- and rule-breaking voices have been drowned out by pop-by-numbers acts in more recent years, and in Rebel Heroes, Huey Morgan investigates where music started to lose its soul, and why the lessons of those renegade spirits of yesteryear are still so vital.

The book is steeped in Huey’s love for, and knowledge of, music and is full of personal anecdotes and stories of some of the greatest musicians to have graced us with their talent.

The musical equivalent of the cosmic Big Bang, disco, hip hop and funk collided in an almighty collision in late 70s New York, with call and response choruses sat astride Get Down breaks and fast’n’furious hip hop mixing. It was a truly magical moment, and one that Huey captures perfectly with his funk-loving NYC Block Party.

From Chic to Donna Summer and Kool and the Gang to James Brown via Grandmaster Flash and The Jackson 5 and more recent flavours like Jurassic 5, Cypress Hill and Michael Kiwanuka, Huey’s NYC Block Party is the sound of funk, soul, disco and hip hop jams battling it out on the dancefloor, a riotous celebration of the Good Times.

As The Sugar Hill Gang might have said: ‘Huey will make you throw your hands up in the air like you just don’t care.’ 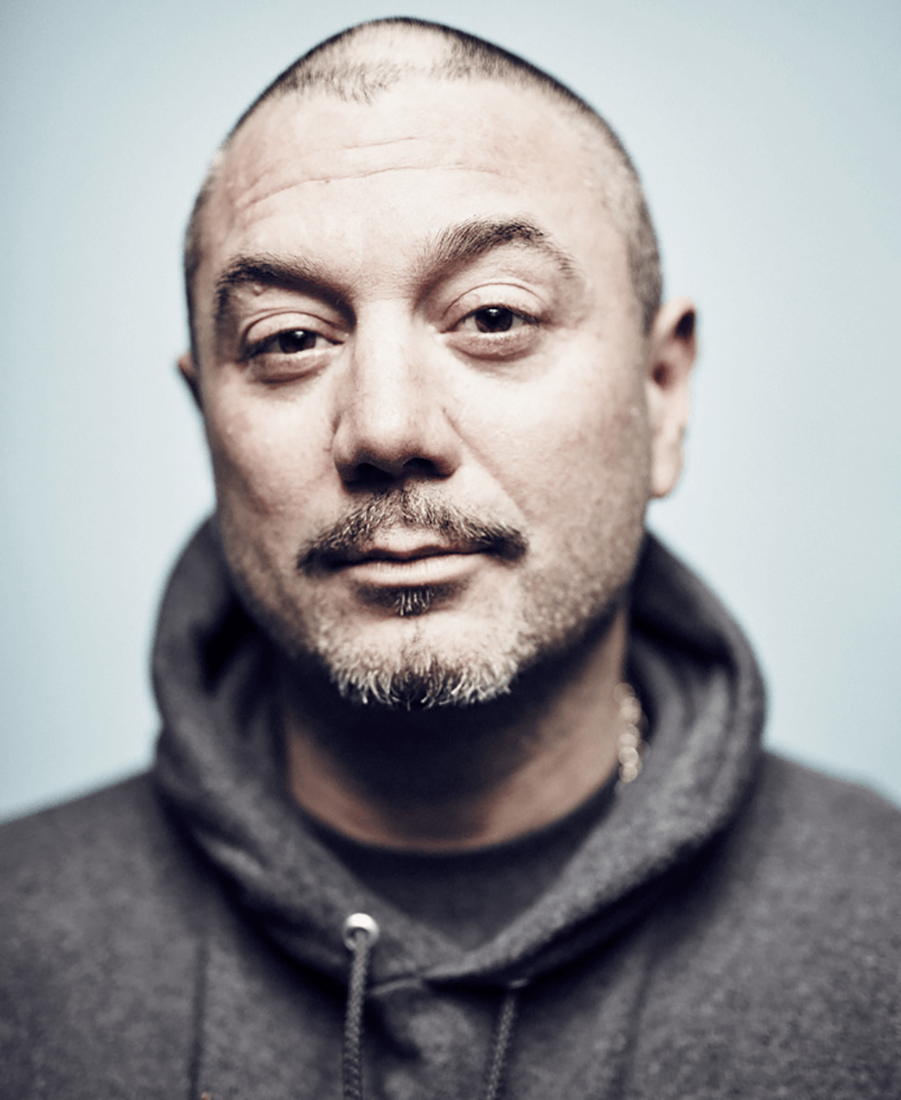 For the last 10 years Huey has been bringing the sound of late night NYC to venues and festivals across the UK and Europe.

As well as DJ’ing, Huey hosts two of his own events:

Huey 54
The sound of seventies and eighties NYC dancefloors – From the Cuban heels of Chic, Sylvester and First Choice through to the head spins of Chaka Khan, Evelyn Champagne King and Cameo. It’s disco, funk, bassline driven, fire starters for a dressed up, getting down crowd.

Hueys NYC Block party
From Chic to Donna Summer and Kool and the Gang to James Brown via Grandmaster Flash and The Jackson 5 and more recent flavours like Jurassic 5, Cypress Hill and Snoop, Huey’s NYC Block Party is the sound of funk, soul, disco and hip hop jams battling it out on the dancefloor. 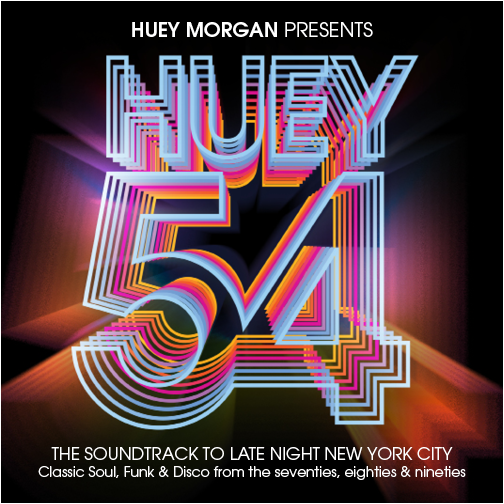 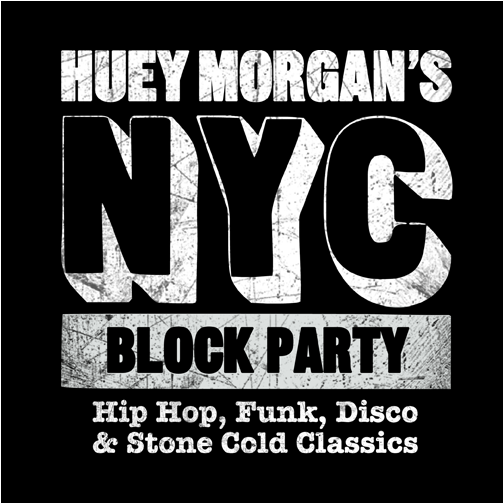